Home » 5 Facts About Antihistamines That You Should Know 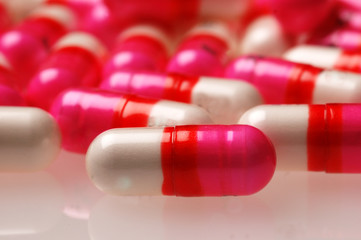 It is not easy to have an allergy, and it will cause so much irritation and discomfort. The truth is there is no cure for allergies, and we need to deal with that. However, it is good to know that there are allergic relief medicines that we can use to manage its symptoms like the appearance of hives, itchy red bumps, and worst breathing problems.

5 Facts About Antihistamines That You Should Know 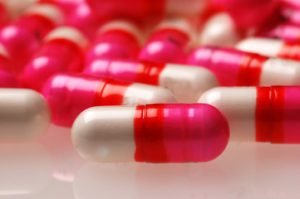 The following are some crucial facts about antihistamines that you should know about:

Fortunately, if you are at work, or if you have a massive task that needs to be done, then there is nothing to worry anymore! Because the new generation is non-drowsy, which is safer to be taken even at work, school or driving.

Antihistamine has different generations like gadgets; medicines also need to be upgraded, especially that our body changes according to our surroundings and the weather. It has first, second and third generation. First generation or non-selective, which are the oldest -antihistaminergic drugs is Cyproheptadine, diphenhydramine, chlorpheniramine. These drugs can make you feel drowsy, and it is also inexpensive, which usually has discounts like Cyproheptadine couponand widely available. While the second and third generations or also called as selective and the side effect of feeling drowsy is reduced and still effective to relief allergy. These are loratadine and cetirizine, levocetirizine and fexofenadine.

Fact #3. Antihistamines can be an eye drop and cream

Symptoms like watering eyes from allergy reaction in the dust, pollen, and other allergen need to be treated directly, and that is why medications should be in the form of eye drop. Lodoxamide Trometamol is a good example of that. It works by preventing the release of SRS-A or slow-reacting substances. Other symptoms like rashes and itchy red bumps can be treated using an allergic relief cream, and most people are using Cordran cream which can be applied by applying a small amount of cream directly to the affected area but can’t be used in face and underarms.

There are a lot of causes to have memory loss, but the most influential among them is medications. Most of the over the counter medicines can interfere with side effects upon taking it, and one of those is the antihistamine. Study shows that the first generation of this drug, which is Diphenhydramine increased the risk of dementia, a mental disorder.

Fact #5. Frequent use of antihistamine worsen the symptoms of urinary problems

When you have an allergy, it is a priority to get rid of the symptoms and relieve the itchiness you are experiencing but be careful of choosing medications because according to Dr Gregory T. Bales a urologist at the University of Chicago Medical Center, frequent using of antihistamine can cause bladder contractility. Before taking the drug, ask your doctor for more options and prescriptions. 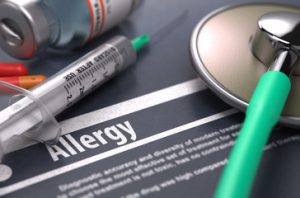 Nowadays, having a complication is not that so hard to handle because there are already a lot of medicines we can take to be relieved. Even though there is no cure for allergy, but you always have a lot of options to have relief from its symptoms. Before taking any of this drug, it is essential that you know a lot about the product from its usage, side effects, precautions, interference and more. In that way, you can avoid worsening your complications. Above all, consult your doctor before taking any medicines.

See also  Why Should You Buy Medication Online?