Home » How Sedation Dentistry Help Patients to Relax During Treatment 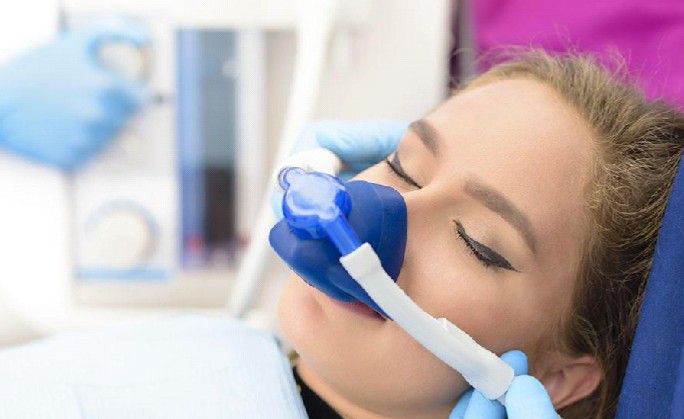 Almost over 40 % of people suffering from dental issues avoid the dentist’s chair out of fear of having a bad dental experience. Sedation dentistry is a breakthrough that has helped patients relax during dental procedures. 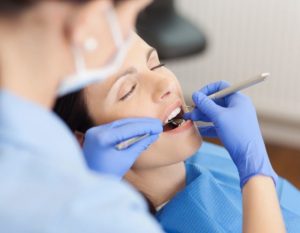 What is Sedation Dentistry?

Sedation dentistry is fairly common with dental practices. It involves administering certain medications that help patients relax. So basically you are awake throughout the dental procedure unless you are on general anesthesia, which is uncommon for dentistry. Only a particular part of your body feels numb and you do not feel any sensation in there for a while. So while your dentist is operating, you don’t feel a thing.

Before getting into the details of sedation dentistry, lets first get out basics clear. How sedation helps or ‘What are the different levels of sedation?’

First, there’s minimal sedation where you feel relaxed while you are awake.

And then there’s moderate sedation that gives you a ‘high’ kind of a feeling. The slurring of words is a common side-effect of conscious sedation. Next comes deep sedation, where you hang on the edge of consciousness. You are not exactly asleep, neither awake. The last is a general anesthesia, which gets you completely unconscious. This is the most common form of sedation used by dentists during procedures.

Now coming back to the topic, here is how it helps patients to relax during dental treatments. 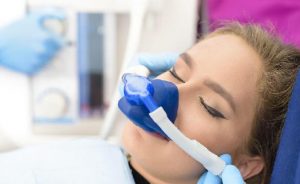 Nitrous oxide aka laughing gas combined with oxygen is given to the patient through a mask. The patient slowly inhales the gas via the mask placed over his nose. It might sound dangerous as you don’t know how much gas you should inhale, or have inhaled. Luckily, dentists can regulate the amount of gas that you inhale. The effect of this gas wears off fast and there is no danger involved when administered correctly.

See also  How Psychotherapy Can Ease Your Pain

This is not the kind of sedation that knocks you off immediately, unlike the movies. You can drive yourself back home after the procedure!

Oral sedation can have a minimal to moderate effect on your consciousness, depending on the dosage.

If your dentist decides on minimal sedation, he hands you over a pill, Halcion for oral consumption, an hour before any procedure. This has the same composition as Valium and makes you feel a little drowsy. However, you are fully awake and in your senses all through the procedure.

And in case your dentist chooses moderate sedation, he will normally opt for a higher dose. This type of anesthesia is pretty common in dentistry. The effects may include feeling groggy to actually falling asleep during the treatment or surgery. However, it is not the kind of death-like sleep that you imagine. Patients normally wake up with a gentle shake.

Often patients get anxious and nervous at the idea of sedation. In such cases, the surgeon will administer a sedative, in moderate amounts through a vein. So the patients slowly drift into a sedated state without even knowing. This is probably the fastest form of sedation. IV sedation dentistry allows your dentist to monitor the level of sedation your body is receiving continuously. 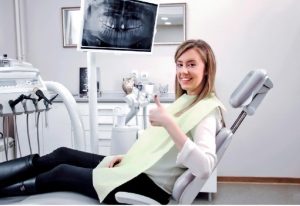 See also  How Technology Has Changed Your Regular Dental Appointment

Deep sedation is carefully administered and closely monitored. The primary aim of deep sedation or general anesthesia is to make the patient comfortable and get his cooperation throughout the procedure while ensuring a pain-free experience. Though patients slip into an unconscious sleep-like state, they can be easily woken up with repeated stimulation.

What are the benefits of sedation dentistry for patients?

Many people will prefer a ride to hell and back over a single visit to the dentist’s office. The thought of staying awake while your doctor pulls out your tooth or probes your gums is foreboding. Thankfully it is not like we usually imagine. Sedation dentistry has put an end to these horrors. Here are 4 of the many benefits sedation dentistry has to offer :

So feeling brave yet? Ready to schedule your first appointment with the dentist? Go ahead and show your gums a little love.