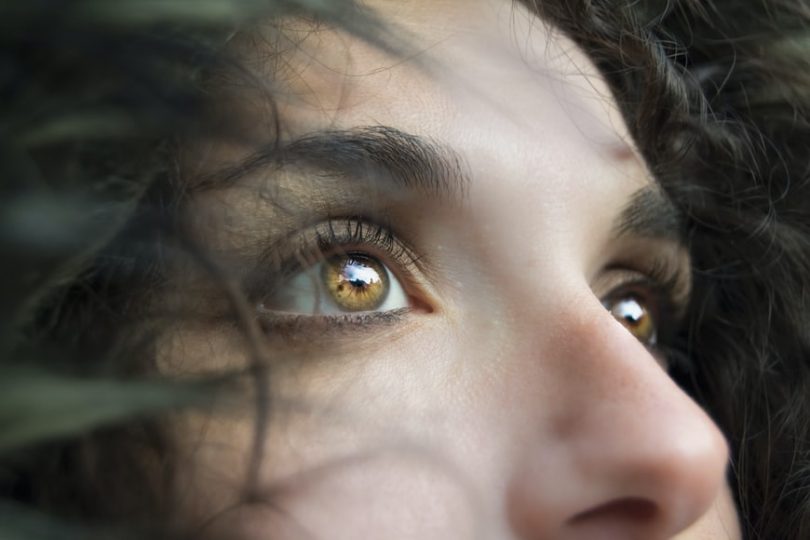 Both marijuana and CBD come from the cannabis plant. But despite being derived from the same plant, they’re very different compounds. CBD (cannabidiol) is one of two active compounds found in cannabis. The other compound, THC (delta-9-tetrahydrocannabinol), is most commonly found in marijuana.

THC is the component in marijuana that gets you high. CBD offers the same benefits without the psychoactive effect. A full-spectrum CBD oil will contain trace amounts of THC (0.3%), but this isn’t enough to get you high.

Here are five key differences between CBD and marijuana.

1. Does CBD Make Your Eyes Red

One of the most visible ways to notice the difference in CBD vs. marijuana is through it’s effect on the eyes. Redness is caused by THC, which acts as a vasodilator to lower blood pressure. In fact, Glaucoma patients are often prescribed marijuana to help reduce their ocular pressure.

When consumed, marijuana increases blood flow to the eyes, and you’ll notice your capillaries start to dilate. This is why marijuana makes your eyes red.

So what about CBD? Does CBD oil make your eyes red? The answer is no. By law, CBD cannot contain more than 0.3% THC – far below needed to cause any effect on your eyes. Additionally, CBD is generally taken as a tincture, while marijuana is traditionally smoked, which can also irritate your eyes.

Marijuana contains a much more robust THC profile and includes all 100 plus cannabinoids present in cannabis. THC strength depends on the type of strain you’re using. Some manufacturers create cannabis extracts with 90% THC content.

Some marijuana users experience anxiety, especially those who may be more prone to it than others. THC overstimulates our amygdala when consumed at higher levels, like marijuana, the “fight or flight” part of our brain. Scientists aren’t 100% sure why some have anxiety when they ingest marijuana, and others don’t, but they theorize genetics may play a role.

On the other hand, CBD has been shown to decrease anxiety levels. That’s one of the reasons scientists are looking at CBD in potentially helping veterans cope with PTSD. In a recent study, researchers determined “conclusively” that CBD reduced anxiety not only in PTSD patients but those with OCD, GAD (Generalized Anxiety Disorder), and SAD (Seasonal Affective Disorder).

CBD is not listed as a schedule one narcotic, like marijuana, in some states. That’s usually why employers will test for THC. The amount of THC in marijuana is sufficient to detect if you’ve recently used marijuana.

CBD will only show up on a drug test if your employer screens explicitly for that. The good news is, no one screens for CBD, because it is not illegal. There’s also not enough THC present in CBD to show up on most drug tests.

By law, CBD is legal as long as it’s under 0.3% THC. This makes CBD much easier to purchase, especially online. Although there are different laws for each state regarding CBD, it’s federally legal to buy and have it shipped to your home.

Marijuana laws, on the other hand, make it less accessible than CBD. Some states, such as Colorado and Washington, sell recreational marijuana. Other states, like Florida, allow medical marijuana, as long as a doctor prescribes it. Other states do not allow it in any capacity.

Both CBD and marijuana offer many of the same benefits. Because there’s a different THC content, they are sometimes prescribed differently. Marijuana can help alleviate symptoms associated with cancer, while CBD can be prescribed to treat epilepsy.

Because both full-spectrum CBD and marijuana contain the entire compounds present in the cannabis plant, both will help with the following condition: 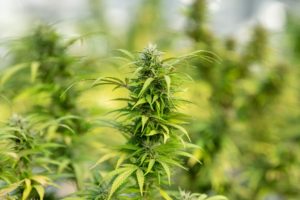 Why Would You Want THC in Your CBD Product?

In its whole state, marijuana contains CBD, THC, and over 80 active compounds responsible for your health. CBD is one single element – extracted from industrial hemp.

When isolated, CBD is a phenomenal compound. When combined with its sister ingredients, CBD is thought to be even more potent. Known as the ‘entourage effect,’ this synergy is adapted by manufacturers, like Eden’s Herbals, to create a CBD that contains all cannabis ingredients.

Plus, there’s no concern about getting high. Marijuana, on the other hand, carries a little more baggage. Some good, some maybe not so good. It’s all about individual preference. To help clarify, below are the top five differences between CBD and marijuana.

One of the advantages of buying your CBD online is you don’t have to worry about legality as long as you buy from a reputable company. Check your vendor’s website. They should have a lab certificate ensuring quality and legality.

See also  The 5 Benefits of Investing in an Electric Bike

While both CBD and marijuana have their pros and cons, they are very different compounds. According to The World Health Organization (WHO), CBD is also safe and well-tolerated. One final note. When you’re looking to receive the full benefit of CBD, purchase a full-spectrum oil. You’ll get all the benefits as you would by smoking marijuana, just not some of the side effects.