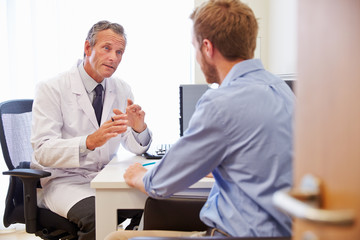 Your height, your behaviour, your hair colour, and your looks are based on your genes. Your genes are the code that determines how your body looks and how it works.

Typically, females have two X chromosomes (XX). Males have one X and a Y chromosome (XY).
However, there is a rare medical condition where a male is born with an extra X chromosome (XXY). This condition is known as Klinefelter syndrome. 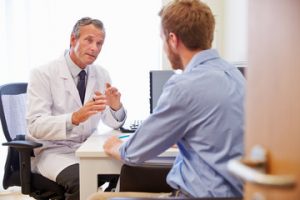 See also  Dementia and Sleep – How they Are Related

The signs are not usually diagnosed shown at birth, because the baby boy looks healthy and seems unaffected. Nonetheless, there are specific physical symptoms sometimes associated with Klinefelter syndrome may be apparent at birth, they include:

Boys with Klinefelter tend to have lower energy levels or any of the following:

The physician runs two main tests to determine if a patient has this condition:

• Chromosome analysis: This test is also called karyotype analysis, this is a blood test that analyses your chromosomes.

• Hormone tests: This hormone test analyses the hormone levels in your blood or urine.

The treatment should be treated earlier to avoid and alleviate the symptoms.
The most common treatment for Klinefelter’s syndrome is testosterone replacement therapy. When the treatment is applied at puberty, it can cause common physical changes, such as facial hair, muscle development and a deeper voice. This treatment can also help with increasing penis size and building stronger muscles and bones, but it won’t affect testicle size or fertility.
Testosterone replacement therapy throughout your life can also help you avoid some of the long-term problems associated with Klinefelter. Other treatments include physical therapy, mental health therapy, speech and language therapy, and counselling.