Home » What Are The Risks Associated With Hyperkalemia 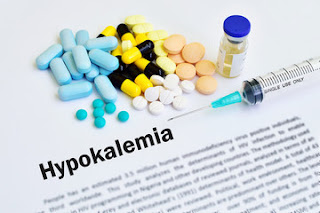 Hyperkalemia is a medical condition where in the body is not able to eliminate the required amounts of potassium from the system, thereby increasing the potassium built up in the blood stream that can result in increasing toxic levels in the body. This condition though seen commonly among patients with impaired kidney or diabetes, it is treated immediately and as an emergency condition.

Matt Bailey is a noted writer, content marketer and Social Strategist at FindaTopDoc. Find a best Local Doctor by Specialty and Insurance.

Want to showcase your product to our audience? Then check our advertising options.