Home » What to Know About Cocaine Addiction 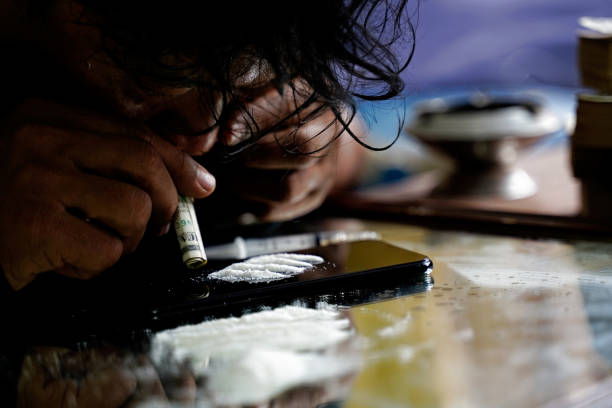 Cocaine is an extremely powerful drug that can be incredibly addictive, even after a single use. It’s not uncommon for people to become addicted after trying cocaine just one time. Unfortunately, addiction to this dangerous drug can quickly spiral out of control, leading to serious physical and mental health problems. So, what should you know about cocaine addiction? Let’s take a closer look.

How Does Cocaine Affect the Brain?

Cocaine is an addictive stimulant that causes a feeling of euphoria when used. It affects the brain’s reward system by releasing large amounts of dopamine, which leads to an intense but short-lived feeling of pleasure.

The body quickly builds up a tolerance to cocaine, meaning that larger and more frequent doses are needed to achieve the same effect. This can lead to habitual use of cocaine, even if it is causing negative consequences for the user.

Cocaine addiction is caused by several factors, including genetics, environment, and mental health issues such as depression or anxiety. Environmental factors such as peer pressure, family history, or access to drugs all contribute to an individual’s likelihood of developing a substance abuse disorder.

Genetics also play a role; research suggests that some people may have a genetic predisposition towards addiction, while others may have genes that make them less likely to become addicted.

Finally, mental health issues can be both a risk factor and a result of cocaine addiction; individuals with mental health disorders may be more likely to become addicted due to their increased vulnerability and lack of coping mechanisms for stress or difficult emotions.

See also  How to Recover Successfully After A Hospital Stay

Treatment should include therapy sessions with a qualified therapist who can help individuals develop healthy coping strategies for dealing with stress or difficult emotions, as well as lifestyle changes such as exercise or improved nutrition.

Additionally, medications may be prescribed in order to reduce cravings for the drug or manage any underlying mental health conditions such as depression or anxiety. 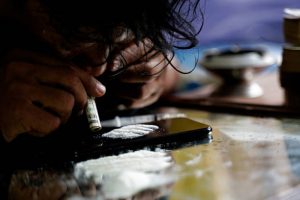 Signs and Symptoms of Cocaine Addiction

• Cravings for more cocaine even when it’s not available

• Spending large amounts of money on the drug

Cocaine is an incredibly powerful stimulant that affects both your body and mind. Prolonged use can have serious physical and psychological effects on your health, including heart attack, stroke, anxiety disorders, paranoia, depression, and psychosis.

In addition to these serious physical and mental health risks, people who are addicted to cocaine often find themselves dealing with financial difficulties due to spending large amounts of money on the drug. They may also experience legal issues due to engaging in illegal activities related to obtaining or using cocaine.

See also  How Exercise Can Help You Recover From Addiction

Cocaine is a powerful stimulant that has been linked to various physical and mental health problems due to its highly addictive nature.

Understanding the signs and symptoms of addiction is important in order for individuals struggling with substance abuse issues—or their loved ones—to seek help before things spiral out of control.

If you or someone you know is struggling with an addiction to cocaine or any other substance, please contact your local mental health professional right away for assistance. With proper treatment and support, it is possible for those suffering from substance abuse issues to regain control over their lives again.