Home » Impact of Caffeine Intake on Your Tinnitus Treatment 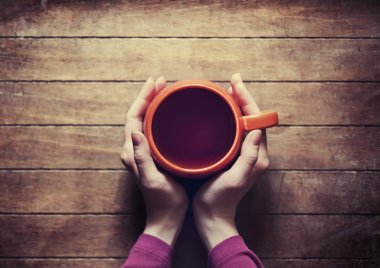 Tinnitus refers to a medical condition where the patient hears some buzzing and ringing sounds. The medical condition covers a broad range of problems that leave these sounds in the ears. Though it might seem a rare condition, it is not.

Almost 30 percent of people have experienced tinnitus problems. As it is a common condition, it is triggered by several causes. Caffeine and tinnitus may be related too.

Here, look at the impact of caffeine on tinnitus treatment.

Impact of Caffeine on Tinnitus Treatments 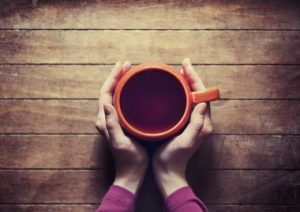 When you hear the word caffeine, the first thing that comes to mind is coffee. Coffee has a large proportion of caffeine in it. Hence it is crucial to know the relationship between caffeine and tinnitus if you suffer from this disease.

Most studies suggest that coffee and caffeine are stress aggravators. It implies that they induce stress. However, recent studies show contrasting effects. Many new studies have found that there are no side effects of caffeine over tinnitus treatments.

Moreover, extensive research has revealed some new information about this. The research focused on the individuals who drank more than two cups of coffee each day had a lower risk of tinnitus. Also, no complications were seen in patients who had undergone tinnitus treatments and then started coffee.

A study over women has revealed that women who drink more than four cups of coffee have the lowest risk of exposure. They are as safe from tinnitus as they can be.

While these studies suggest that caffeine and tinnitus are good friends, they are not flawless. Both of the above-stated studies were performed in some areas only and have had mixed reactions from researchers. Many doctors are still unsure about how caffeine helps reduce and prevent tinnitus.

Some Common Causes of Tinnitus

The following are some of the common causes of tinnitus.

Quite possibly, the most well-known reason for tinnitus is aging. Most people who have tinnitus are diagnosed in their old age. As you age, your ears get weaker, and this could trigger tinnitus symptoms.

Prolonged exposure to loudness can also cause tinnitus. When the ears are subjected to loud noises over an extended period, you may start experiencing the ringing sounds. This could very well be the early stages of tinnitus.

When the blood pressure is increased, the heart pumps blood with more force. This increased force can create a ringing sensation in the arteries near the ears. Such prolonged exposure can create a permanent tinnitus problem.

Excessive earwax that is not cleaned regularly can also trigger tinnitus. When the earwax is not taken out on time, it creates implications inside the ears, which can sometimes cause tinnitus.

If you notice any sudden change in your hearing conditions or start hearing faint buzzing or ringing noises, visit your physician for an immediate evaluation and proper treatment.