Home » The Difference between HHC And THC & Their Benefits 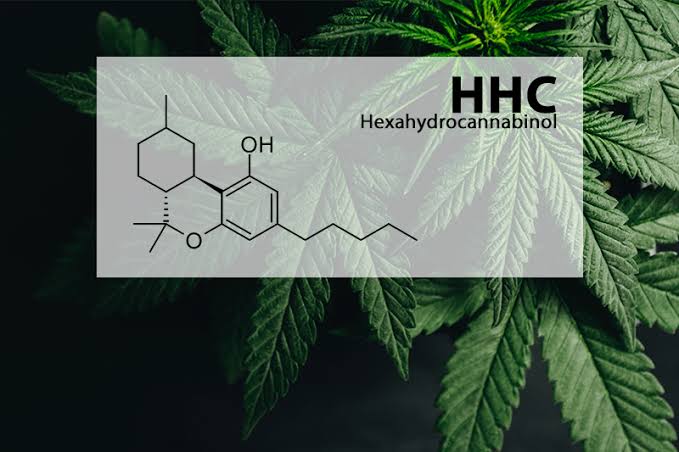 Cannabis use dates back thousands of years. Historians have found the use of cannabis in different civilizations. But scientists have just only begun understanding the true potential of cannabis.

The recent legalization of cannabis ended up with several states supporting medicinal and recreational use. The federal government passed the 2018 FARM Bill to make hemp with 0.3% THC legal.

After the legalization of cannabis with 0.3% THC, a massive surge of experimentation, research and production started.

As a result, researchers know that the cannabis plant has more than 400 chemical compounds, almost 100 of which are different types of cannabinoids.

By now, most people have heard the name Cannabidiol (CBD) and Tetrahydrocannabinol (THC). However, while you were solely focused on these two terms, you might not know there are other forms of THC present in the plant.

This different variant has now started surfacing up. Out of all the variants that have surfaced recently, the most popular of them is HHC.

So, what is HHC, and how does it compare to THC? Let’s find out. Before finding the answer you can check out best THC Carts here. 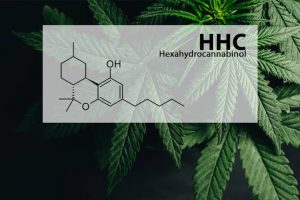 HHC is a distant relative of THC. But until recently, it never had been a topic of discussion among CBD users. HHC is chemically known as hexahydrocannabinol.

Being a minor cannabinoid, it occurs naturally in smaller amounts. Hence, to actually make it a commercial product, it needs to be created in a manufacturing laboratory.

We all know that there are more than 100 types of cannabinoids. These cannabinoids can be converted from one to another by altering their chemistry.

HHC is derived from the lab through several processes. One major advantage HHC has over Delta 8 and 10 is that it doesn’t contain THC, thereby making it a legal substance.

If you are interested in using HHC as an alternative to Delta 8, 9, and 10 – click the link to Order HHC In bulk.

When people say THC, they are referring to Delta 9 THC. It is this molecule in cannabis that is responsible for the psychoactive effect, euphoria, and the notion of being high.

Delta 9 THC is known for its double bond carbon chain in its constitution. Because of the atomic configuration, delta 9 is suited to binding with receptors. These receptors include ECS, CB1 receptors, and CB2 receptors in the immune system.

Delta 9 THC is created by enzymes in the cannabis plant. These enzymes then synthesize cannabinoids which are relatively unstable and easily oxidized.

HHC is active in its own right with similar potency to THC. But as we move deeper to the molecular level, we can clearly find the differences.

Although there is only a little research to prove the clan, it is true that HHC has a similar effect to THC. This is largely based on what users have reported. The effects include – nausea, appetite, and pain levels.

2. Found In Different Parts Of Plant

See also  How To Grow Veggies In Your Apartment

Seeing how seeds and pollen can have CBD is quite unimaginable; after all, we were only told that only the active part of the plant could have CBD.

We do not have documents to prove the claim, but scientists believe that HHC is more bioavailable than THC and highly effective with a similar concentration. This means that effective dosing with HHC could be achieved through lower concentration.

4. Different Levels Of Prominence In The Plant

THC is only a trace amount of the hemp plant, while HHC is less prominent in the plant material. Scientists are still researching to find the exact amount of HHC found in the plant. Experts believe that the amount might vary based on the strains.

HHC is not yet available in the market because of how small an amount is present in the pants. So right now, the only way you get HHC is via a laboratory process.

On the other hand, THC is not available in the market because of its legality. Delta 9 has a THC value which makes it an illegal substance.

THC is federally illegal. According to the federal states, any CBD products with more than 0.3% THC is illegal. While using THC products is legal for recreational purposes in some states, not all Americans can get easy access.

On the other hand, HHC is completely legal because of its non-THC value. Therefore, the law clearly states that people can sell HHC products legally.

HHC is an extracted compound, so it can be infused in different formulas such as vapes, oil, tincture, and much more. This is why the HHC market will look similar to the current hemp market because of the diversity in products.

See also  Why Water Purification is a Must for Healthy Living

Just like HHC can be extracted, THC can also be extracted to be infused with different products.

Although the HHC compound is relatively new and has yet to be subjected to extensive research and studies, there is hardly any concrete data to define its effects.

However, what is known is that it produces a similar effect to THC. which include:

With that being said, the effect tends to fall into a safer category.

Both may be extremely similar in terms of effect. But the difference is that HHC might be able to mimic the effects of THC while being under the radar of being a legal substance.

Therefore, people are extremely excited about what other products HHC can offer and how those products will help them recover from mental and physical health issues.