Home » What You Should Know About Medicare in 2019 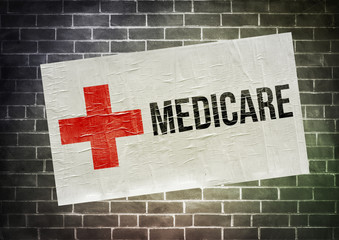 Though Medicare has been around since the 1960s, it has undergone a number of changes over the years. For 2019, several legislative changes have improved Medicare, giving beneficiaries new election periods and lower cost drugs in the coverage gap. What’s new with medicare 2019? What are the 2019 medicare changes? Let’s review what you should know about Medicare in 2019. 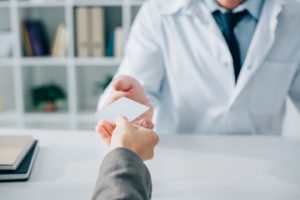 Beginning in 2019, Medicare Advantage plans can also now incorporate supplemental home health benefits into their plans. Some examples would be home safety modifications such as bathroom grab-bars and wheelchair ramps. Plans can also include in-home custodial support services such as assistance with bathing, dressing, cooking, and cleaning.

They can even offer transportation to medical appointments and home meal delivery. These new benefits are designed to help prevent unnecessary emergency care and hospitalizations. They may even help chronically ill people to stay at home longer before needing assisted living.

Medicare also has a new open enrollment period for people in Medicare Advantage plans. If you don’t like your Advantage plan, you can change to a different one between January 1st and March 31st each year. You also have the option to return to Original Medicare and a Part D drug plan.

Since many beneficiaries don’t fully understand how Medicare Advantage plans differ from Medigap plans work, they sometimes enroll in them during the fall Annual Election Period without realizing that these plans have networks of providers. They then make an appointment with their doctor in January only to find out that their doctor isn’t in their new plan’s network. With the new January open enrollment period, these individuals will now be able to make a chance instead of being locked into that plan for the rest of the year. 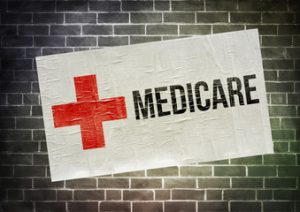 Medicare beneficiaries get their retail drug coverage from Part D plans, and all plans have a coverage gap, or donut hole, in the middle of the plan. It used to be that once people reached this stage of their plan, they would have to pay 100% of the cost of their drugs in the gap. However, that percentage has slowly been coming down thanks to the ACA legislation. A bump from the Bipartisan Budget Act also helped last year, and now in 2019, beneficiaries pay only 25% of the cost of their covered brand-name drugs in the gap. This was a development that made everyone happy.

For many years, beneficiaries could only get physical therapy benefits if their therapist could document that the therapy was causing medical improvement. However, some people with chronic illnesses can benefit from therapy even if they aren’t showing marked improvement – sometimes just maintaining your current flexibility and balance makes the therapy warranted.

Medicare has now seen the light on this and in 2018, they removed the hard caps on physical therapy, and while treatment must still be medically necessary, it doesn’t have to demonstrate improvement. This additional leeway was applauded by many groups including patients with Parkinson’s Disease or Multiple Sclerosis.

These improvements for 2019 were all positive and beneficiaries will be glad to know about the new Advantage plan benefits and election periods as well as the opportunity for lower priced drugs and more physical therapy when needed. We hope that we continue to see more improvements for 2020 and beyond.

What Are 2019 Medicare Premiums?

The 2019 Medicare premiums will be deducted from your Social Security check. However, you have to be receiving both Social Security benefits and must be covered by Medicare.