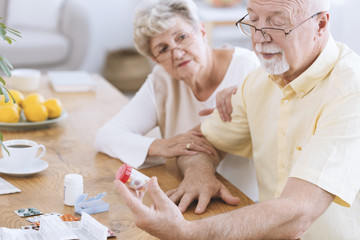 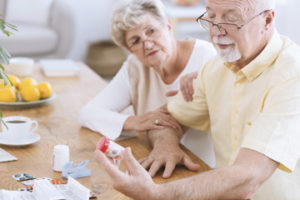 1. Gender
Both senior men and women can be on the verge of developing Parkinson’s disease. However, it is observed that older men are more susceptible to this medical condition than their female counterparts. Though scientists don’t fully understand the impact of gender on Parkinson’s disease, they believe it has something to do with injuries. Since men sustain more physical injuries and traumas throughout their lives than women, their motor skills are likely to decrease with age.
It is worth mentioning that the research on this topic is still ongoing. Scientists have considered the average number of injuries sustained by both genders to reach to this conclusion. Individual cases are likely to vary. 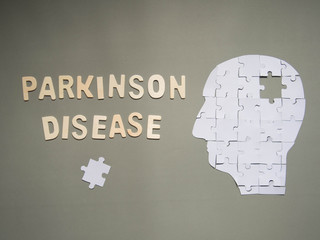 5. Head Trauma
Concussions or head injuries can be the reason for head trauma among seniors, which can also make them prone to Parkinson’s disease or other serious health issues. Individuals who have a head or neck trauma can develop Parkinson’s disease in their golden years, but it is not the case in every situation. Head trauma can also cause cognitive decline or problems with critical thinking, focus, or remembering complex tasks.

6. Environmental Control Pests
Seniors who are living in urban areas are often exposed to harmful components such as pollution which can increase their risk of developing Parkinson’s disease. There are several case studies that focus on the strong link between Parkinson’s disease and living in a noxious atmosphere. If your elderly loved one has worked at a farm his or her whole life or is currently residing near one, he or she is at risk of chemical and pesticide exposure.

9. Estrogen Level Depletion
Estrogen is an important female sex hormone, and its concentration tends to decrease with age. Older women have extremely low levels of estrogen, especially after they’ve had their menopause. As estrogen levels decrease, senior women become susceptible to Parkinson’s disease. One of the best ways to reduce the likelihood of developing this medical condition is to try hormone therapy. 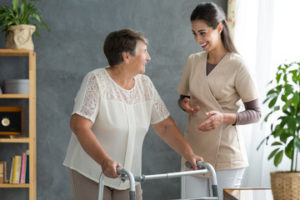 If your loved one is one the verge of Parkinson’s or other age-related diseases, get in touch with Tucson home care provider to hire part-time caregivers to help him or her age comfortably.

Author Bio:
Marina Torres works as a full-time content writer and loves to write about how to make life and our surroundings better for emitting a positive vibe from ourselves. She is currently working at Home Care Assistance of Tucson where she is pursuing her career at its best.